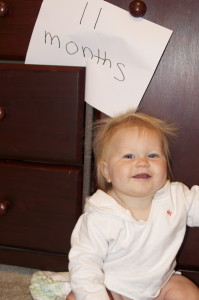 This morning was really hard for me. We drove to Monterey… to be near the ocean and eat breakfast at a little place we really enjoy. Last time we were there was about a year ago on our “baby moon” right before baby Charlotte was born.

…she turned 11 months today. Next month she turns 1…

I really thought Jennifer would be here for that. I honestly never expected her to not make it to May.

At our breakfast spot they have live music. The guy today was amazing…I got his card..  The song choices blew my mind, I cried at the table.. a lot. The hardest I have ever cried in public. I think its hard for Tony to see me like that…

openly vulnerable.. to know how deep this destroys me..

When we first sat down he started playing “Aint no sunshine when she’s gone” .. a little later “knocking on heavens door” 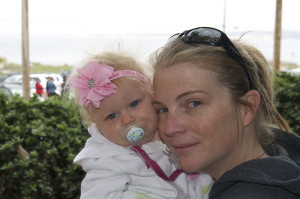 hit me pretty hard…and after we paid while Charlotte and I were standing on the sidewalk (he plays on the patio) waiting for Tony to move the car he started” fire and rain.”

I lost it. Right there leaning onto baby Charlottes stroller. When Tony came to me I just held onto him… and sobbed. A real and genuine release..

As always sporting my love4jlk shirt with our unravel ribbon on it.. hoping people make the connection that some sort of cancer has rocked my world… dissolving me…slowly.

We talked over our meal. About the last time we were there. We got some bad news… I was pretty upset…in typical Libby fashion I couldn’t let it go and obsessed over it. The lottery for the charter school we wanted to get her into was that weekend..

..she didn’t get in. We wanted her to go there so badly.. I just knew it would have been the right fit for her. So the end of our lovely “baby moon” I kept circling back to her not getting in… and what were we going to do.

It was important in that moment. I was worried about her education…homeschool was a very viable option at that point.. so that was weighing on me too.

..today we talked about it again. How even something seemingly so important really didn’t matter…not enough to take all my energy anyways .. . For 2 major reason.

What a realization for me.. roll with what life offers…even things that are truly important right now may turn out to be completely unimportant… 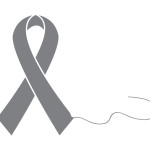 service to the pediatric cancer community. I just need to do it. Walk forward. See where my feet take me.  I spend so much energy in my head…

trying to figure it out… control my destiny. ..

Such a horrible word guilt… such an incapacitating feeling. Its the thing that makes me freeze up.

Could we have seen something earlier? Did she see double and I pushed her to learn to read?

Did she know she wasn’t getting better? Did she blame me?

Was she scared? Did we give her enough medication?

Did she blame me? 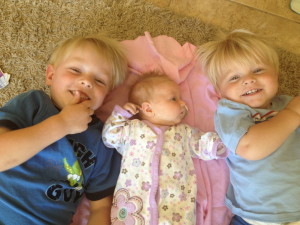 I am frozen now…those few lines flew out of me.. then froze me.. my fingers stopped typing..

At breakfast I said we should bring the boys here .. and then immediately wanted to pull those words back. I feel like I shouldn’t be thinking of enjoying things that she couldn’t do… .

Its so hard to visit places we went to with her… but on the other hand I really hate thinking about doing something with the boys that we didn’t do with her…. damned if I do.. damned if I don’t. But how stupid of me… I am doing the damning..

to be paralyzed like that is not fair to them.. so I feel…

Tony had a great perspective on it.. he says we do it because of her..

It’s true. We are both better parents in a lot of ways now…

I think so at least..

But I worry its only outwardly. . .I hope that’s enough for now.  I hope it changes.

…that’s a lie. To change it would mean I am starting to “move on” and that sounds pretty bad. This pain is crippling at times…but it also means I am connected to her.. That sounds so twisted… to not want to heal…to not want time to keep marching on.

Its a part of what makes these monthly anniversaries so hard for me .. to have the distance between us growing.. 6 yrs 4 months.. that will be horrific.. when she will be gone longer than I had her. ..

See what I am doing?.. that thinking ahead…obsessing…worrying.. I guess its good I realize it. But it’s pretty annoying too..  Wasted energy.

After our tear filled breakfast we walked along the ocean. Tony noticed some scantily clad young girls and said our

daughters will never dress that way.. I didn’t react..but wonder if he realizes he used the plural… If he did he was able to let it pass.. although I hated seeing him in depths of suffering last night.. it certainly gave him space for me today.. .

We even each other out pretty well thankfully. Wednesdays are hard for me.. and the 11th and 12th of the month. But not for him.. for him its another day. ..she was gone yesterday and will be gone tomorrow..

As we were about to get to the car we walked past a tattoo parlor. The pictures in the front window drew our attention. We had been talking on our walk about what Tony wants to get done.. We met the artists and felt drawn to one guys work.. Tony made an appointment for the end of the month.

I think it will be good for him. 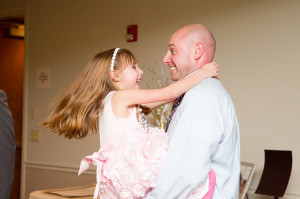 We got in the car and I said lets go to Los Gatos…where Fairy’s original wedding was. For those that don’t know they had a wedding in January so Jennifer could fully enjoy it… we had no idea she would be gone by this time… We surprised her. Perfect timing.. a break during photos. The crying I did over the past 2 days cleared me out enough to be able to go. We took some pics… shared some laughs. Jumped on the bed…again.. It was good and right. For all of us.  A necklace with Jennifer’s picture broke off when we were together… fell right in the middle of us…We said goodbye and then we headed home to get our boys.

We got the kids something to eat and went to get “cold yogurt” we let them get 2 toppings a piece. At one point before dessert I took Nicholas to the car with me to change Charlotte. I asked him how it was at Coco and Papas (my parents). 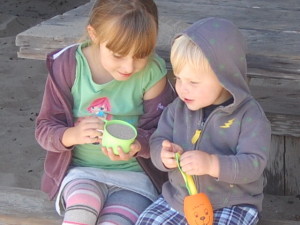 That was enough. Then he went on to to tell me a happy story … Jonathan wasn’t out there to translate for me so I only understood pieces.. but the message was clear. He just needed his missing her to be acknowledged ..

We got home for bath and bed.. Jonathan wanted to ride his skateboard.. no into yes... meant we went for a family walk/ride. This is how they are getting the best of us like I said… empty as it may feel doing it.. I think 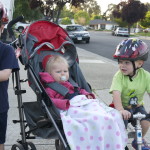 it fills them up.

But like Tony said… it’s also because of her.

Oh and for the songs for the latter half of the day.. driving home from cold yogurt this song came on..again. I looked at Tony and said “This is like the 5th or 6th time we have heard this song today.”  He smiled at me and said “I know”.

a sigh escaped. I took a deep breath. 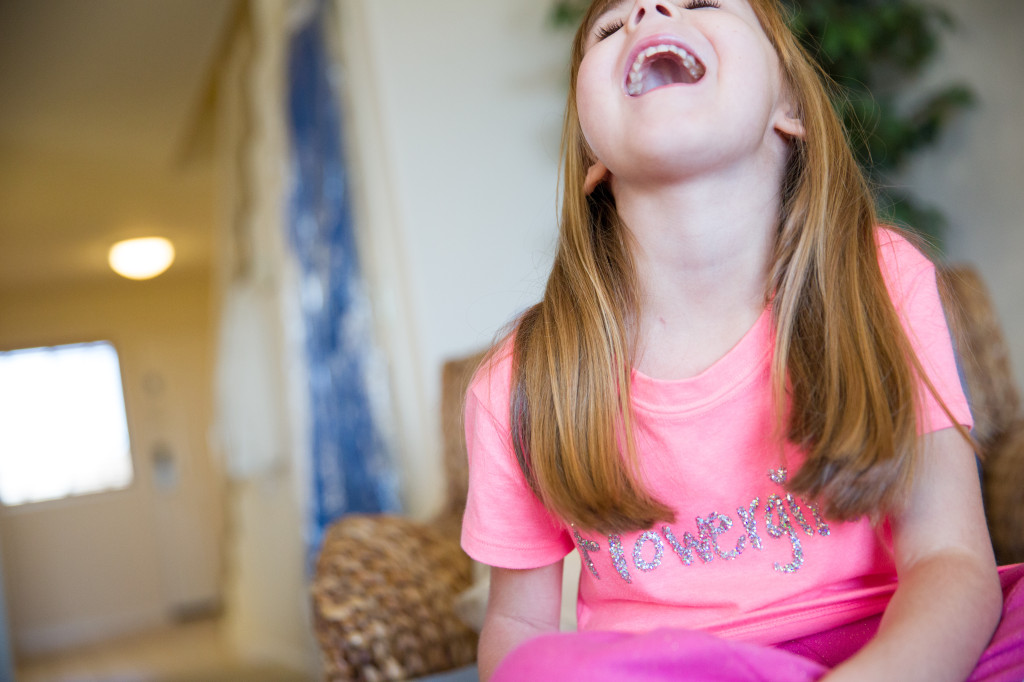